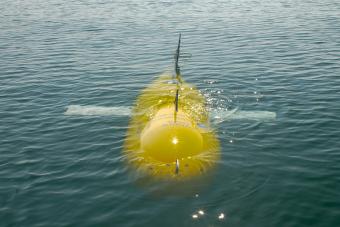 Autonomous submarines could offer many advantages over current approaches; improving the quality and quantity of environmental information while cutting the cost and environmental impact for a survey ship and its crew.

The Autonomous Techniques for infraStructure Ecological Assessment (AT-SEA) project, led by the NOC will trial the concept of using submarines like Boaty for high-tech, low-impact monitoring to pick up any potential environmental impacts at these sites.

The NOC has received £670,000 in funding from the UK NERC as part of the Influence of Man-made Structures in the Ecosystem (INSITE) research programme. As a result of this funding, the project team will carry out the first robotic mission in summer 2022. This funding has allowed the use of state-of-the-art technology to provide future-proof solutions for the oil industry and will test whether these robotic approaches can gather equivalent information to the surveys currently facilitated on research ships. In doing so, emissions, risks and the cost of these operations will be significantly reduced in the future, thanks to the technology being automated.

Project lead for AT-SEA, Dr Daniel Jones from the National Oceanography Centre, explained: “There are currently thousands of oil and gas industry structures in the sea that are approaching the end of their lives – in UK waters alone there are nearly 500. As part of decommissioning, they typically need to be removed and the environment returned to a safe state. To ensure that no harmful effects will occur to the marine environment, decommissioning operations need to be supported by an environmental assessment and subsequent monitoring.

“Environmental surveys may be required over many years after decommissioning, especially if some structures are left in place. Surveys that are needed in an offshore environment are expensive and time-consuming, requiring support from ships and many specialist seagoing personnel. This requirement, although vital, has a considerable cost for industry and the public.”

Ocean robots, which use computer systems to carry out survey missions by themselves, are regularly used by scientists for environmental assessments as they collect very high-quality data quickly. Additionally, using autonomous underwater vehicles is a low carbon solution to the issues with environmental monitoring that will bring substantial emissions of CO2 and NOX savings over the traditional approaches of using ships. Recent technological developments have cut the cost and expanded the range of these robots to thousands of kilometres, making it possible for long-range assessments of multiple sites to be undertaken with a robot that is launched from the shore.

Dr Daniel Jones from the NOC continued: “This industry-leading technology has the potential to change the way marine surveys are carried out in the future. Autonomous submarines could offer many advantages over current approaches; improving the quality and quantity of environmental information while cutting the cost and environmental impact for a survey ship and its crew. The AT-SEA project will test this concept in UK waters and carry out the first fully autonomous environmental assessment of multiple decommissioning sites.” 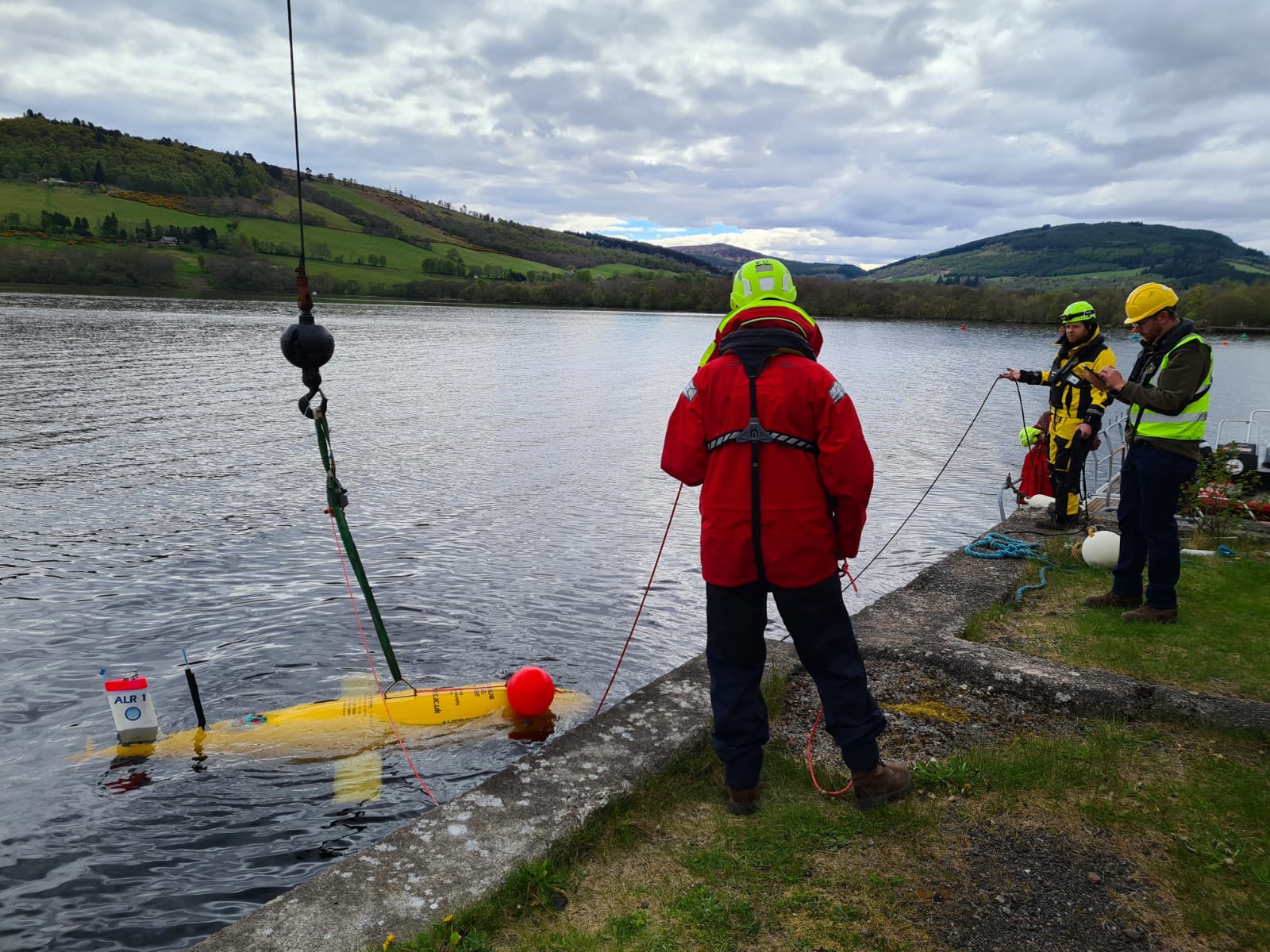 The Autosub Long-Range ocean robot submarine, otherwise known as ‘Boaty McBoatface’, will be launched from the shore in Shetland, to carry out environmental assessments at three decommissioning sites in the northern North Sea. The robot will then return around 10 days later with the detailed survey information onboard. The robot will take photographs of the seabed, which will be automatically stitched together to make a map of the seafloor, structures present, and the animals that live there. Established sensor systems will measure a range of properties of the water, including the presence of hydrocarbons. As well as the decommissioned sites, the robot will visit a special marine protected area that is known to have natural leaks of gas, to check the robot can reliably detect a leak should one occur in the future.

Daniel concluded: “The overall goal of the project is to improve the environmental protection of the North Sea at a reduced cost and to demonstrate how this leading robotic technology from the NOC could be used worldwide to support crucial ocean missions.”