Into the Blue Podcast 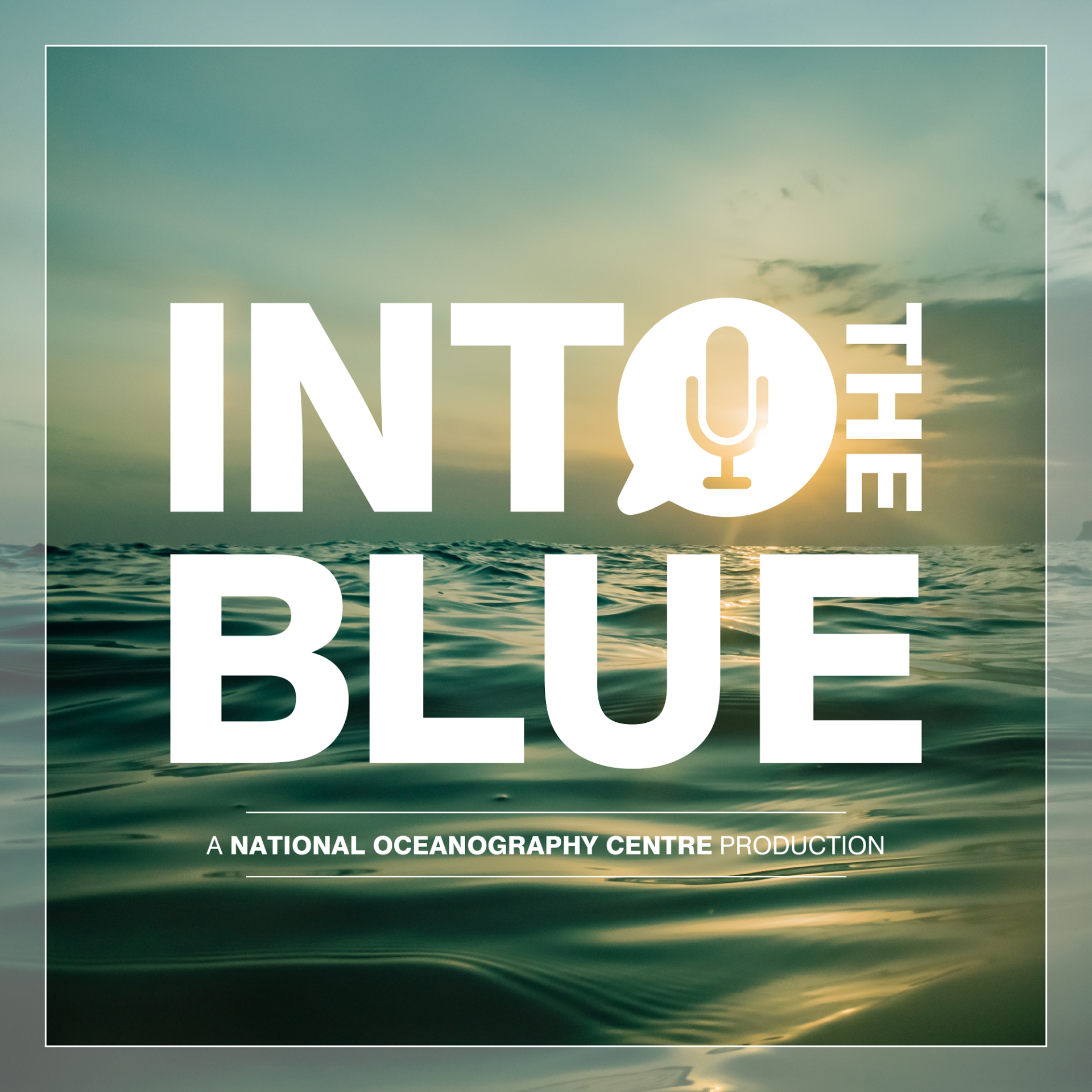 Into the Blue, a new podcast produced by the National Oceanography Centre, dives deeper into a variety of hot topics relating to oceanography with a diverse selection of scientists who are all helping to enhance our knowledge of the ocean.

Launched in June 2022 as part of our virtual celebration of World Oceans Day, Into the Blue covers a vast range of subjects and areas while showcasing some of the cutting-edge technological and scientific developments happening at the NOC. We’ll also introduce you to some of the talented scientists and engineers working here, and give them a platform to educate and inform about important issues such as climate change and protecting our ocean.

To keep up to date with new episodes and releases check out this page, follow us on social media, and subscribe to the podcast through music streaming services such as Spotify, Apple Podcasts and Amazon Music.

In this episode, Dr Zoe Jacobs is joined by Dr Jenny Brown to discover the changes to coastal management systems to compensate for rising sea levels and the greater need to protect those living closest to our coasts.

There are many ways to listen and watch Into the Blue; whatever your preference is, we’ve got it covered. See all possible platforms below:

Here’s a taster of what’s to come on the Into the Blue Podcast:

Space, Satellites and SWOT with Dr Christine Gommenginger – discover one of the most exciting projects currently happening; SWOT! Join us in the final frontier to discover the project that will provide high-resolution maps of surface water levels from space for the first time.

Studying Shelf Seas with Dr Charlotte Williams – find out all about shelf seas and the types of measurements we make to learn about their health, including through the use of autonomous vehicles such as gliders.

Innovations (Part 1) with Huw Gullick and Mark Hamson – in part 1 of a special innovations takeover, Huw Gullick details 'NOC Innovations' and covers some of the exciting projects and partnerships we're involved in.

Innovations (Part 2) with Huw Gullick and Mark Hamson – in the second part of a special innovations takeover, Mark Hamson recaps the history of yhr Innovations Centre including it's inception, partners and future.

RELEASED – 23 November Defending the Coasts with Dr Jenny Brown – learn all about the changes to coastal management systems to compensate for rising sea levels and the greater need to protect those living closest to our coasts.

RELEASED – 9 November Ten Years of Lab-On-Chip with Dr Alexander Beaton – discover one of the key components of our world-leading autonomous technology and engineering. We'll look back on the last 10 of development and recap some of the biggest success stories.

RELEASED – 26 October Seagrass: The Powerhouse of Coastal Seas with Dr Claire Evans – learn more about the vital importance of  seagrass meadows. We'll find out about it’s ability to store blue carbon and provide a nature-based solution to climate change.

RELEASED – 12 October The Challenger Expedition with Dr John Gould and Victoria Ingles – we’ll travel all the way back to 1872 to recap on one of the most important scientific expeditions of all time onboard HMS Challenger and how it’s discoveries still play a part in marine science to this very day!

RELEASED – 14 September The Twilight Zone with Professor Stephanie Henson – we’ll dive into the most important and exciting place you may have never heard of – the twilight zone! We’ll discover what lies beneath as well as the work the NOC is doing to increase our knowledge and understanding.

RELEASED – 31 August Plastics and the Ocean Part 2 with Dr Mike Clare – we’ll discover some of the research being carried out that aims to discover how Microplastics are transported around the ocean and where contamination has been found.

RELEASED – 17 August Plastics and the Ocean Part 1 with Professor Richard Lampitt – in the first of a double-header, we’ll explore the history of NOC’s research into Microplastics and how it has developed and changed over time.