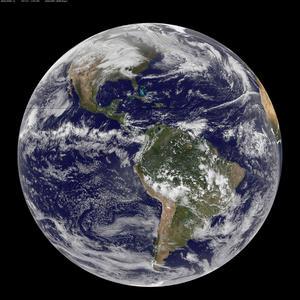 The deeper understanding gained in this study of the processes and regions responsible for variations in oceanic heat draw down and retention will improve the accuracy of future climate projections.

New research, by scientists at the National Oceanography Centre, shows that ocean heat uptake across three oceans is the likely cause of the ‘warming hiatus’ – the current decade-long slowdown in global surface warming.

Using data from a range of state-of-the-art ocean and atmosphere models, the research shows that the increased oceanic heat drawdown in the equatorial Pacific, North Atlantic and Southern Ocean basins has played a significant role in the hiatus.

The new analysis, by Dr Adam Blaker, Professor Simon Josey, Dr George Nurser and Dr Bablu Sinha from the NOC, has been published in Geophysical Research Letters. This study was led by Professor Sybren Drijfhout from the University of Southampton and involved contributions from collaborators from the National Oceanography Centre (NOC), together with Dr Magdalena Balmaseda from the European Centre for Medium Range Weather Forecasting (ECMWF).

Professor Drijfhout said: “This study attributes the increased oceanic heat drawdown in the equatorial Pacific, North Atlantic and Southern Ocean to specific, different mechanisms in each region. This is important as current climate models have been unable to simulate the hiatus. Our study gives clues to where the heat is drawn down and by which processes. This can serve as a benchmark for climate models on how to improve their projections of future global mean temperature.” 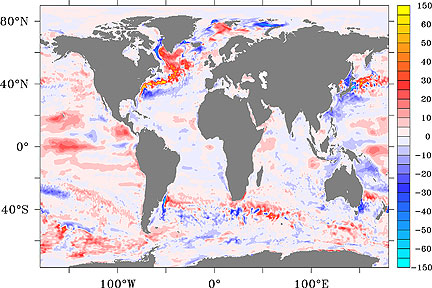 Previously, the drawdown of heat by the Equatorial Pacific Ocean over the hiatus period, due to cool sea-surface temperatures associated with a succession of cool-surface La Nina events, was thought to be sufficient to explain the hiatus.

However, this new analysis reveals that the northern North Atlantic, the Southern Ocean and Equatorial Pacific Ocean are all important regions of ocean heat uptake. Each basin contributes a roughly equal amount to explaining the hiatus, but the mechanisms of heat drawdown are different and specific in each basin.

In the North Atlantic, more heat has been retained at deep levels as a result of changes to both the ocean and atmospheric circulations, which have led to the winter atmosphere extracting less heat from the ocean.

In the Southern Ocean, the extra drawdown of heat had gone unnoticed and is increasing on a much longer timescale (multi-decadal) than the other two regions (decadal). Here, gradual changes in the prevailing westerly winds have modified the ocean-atmosphere heat exchange, particularly in the Southern Indian Ocean. 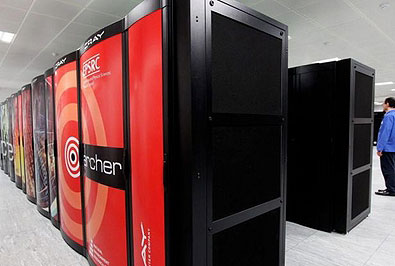 The team calculated the change in the amount of heat entering the ocean using a state-of-the-art high resolution ocean model developed and run by NOC scientists that is driven by surface observations. This estimate was compared with results from an ocean model-data synthesis from ECMWF and a leading atmospheric model-data synthesis produced in the US. Professor Josey said “It is the synthesis of information from models and observational data that provides a major strength of our study.”

Dr Sinha concluded “The deeper understanding gained in this study of the processes and regions responsible for variations in oceanic heat draw down and retention will improve the accuracy of future climate projections.”