Today our planned programme of work has been thwarted by poor weather, with the sea being too rough to safely put the CTD in the water. We are currently running away westwards from the Skaggerak, trying to find calmer waters in the central North Sea. 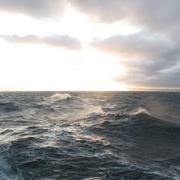 Today’s blog is by Steve Archer from Plymouth Marine Laboratory, listing some of his highlights.

Every cruise has its memorable moments: spectacular sunsets, a few too many ‘beautiful’ sunrises, the best of them over the Cullins of Skye this time, mercury-tinged metallic seas, real ocean swell roaming across Biscay, regiments of wind turbines striding across the North and Irish Seas; but maybe people paint a better picture of what a cruise involves.

Here are a few of the ‘sketches’ that stick in my mind from this one, so far: 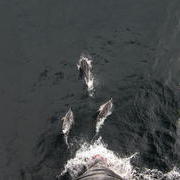 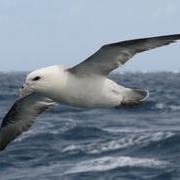 And here we stick for the moment, in the middle of the North Sea, unable to get out of the small weather system that’s got us in its grip, and with every opportunity for a few more of life’s sketches to evolve.