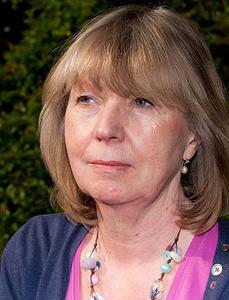 Warm congratulations to Pam Talbot, formerly departmental secretary for Biology, Biogeochemistry and Ecosystems, who received an MBE in the recent Queen’s birthday honours list. The award is for services to the National Oceanography Centre and its predecessors over a period spanning 45 years.

Pam said “I am absolutely delighted to be honoured in such a way and am humbled that my colleagues nominated me for an MBE. I enjoyed my work at NIO/IOS/SOC/NOC over many years.”

NOC Executive Director, Professor Ed Hill, said “I know that all our staff will agree that it is a fitting tribute to Pam’s immense contribution to the centre and its science.”