New Vehicle for a New Programme

New Vehicle for a New Programme

In preparation for the conclusion of ‘Autosub Science Missions’, a new and ambitious thematic programme was developed, named ‘Autosub Under Ice’.

This programme would focus on Antarctic and Greenland ice shelf deployments and would involve increasingly challenging environments mainly ice shelf’s and freezing water. Because of this a new vehicle, named Autosub 2, was approved for development.

An upgraded version of Autosub 1, Autosub 2 featured enhanced on-board systems and power as well as improved mission-abort and collision avoidance. The latter would be key in being able to navigate icy waters where there were many obstacles and dangers. 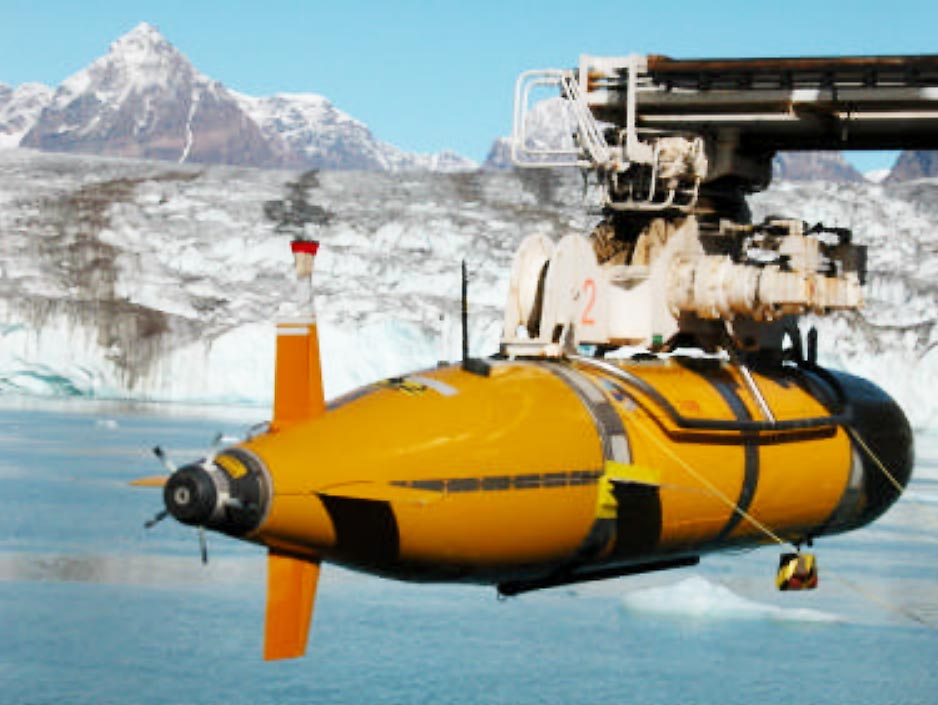 Autosub 2 at the Kangerdlussuaq fjord and shelf East Greenland.