The major milestone of this campaign was Autosub’s first successful under ice shelf mission, taking place at the daunting Fimbulisen Ice Shelf in Antarctica. This campaign was part of the NERC Autosub Under Ice thematic programme, led by Dr Keith Nicholls from the British Antarctic Survey.

Following a successful first mission, things took a turn for the worse during mission 383 as Autosub-2 became trapped under the ice shelf. Although the homing and beacon system, which had been instrumental in under ice missions, gave the team a pinpoint location of the vehicle there was no chance to recover the AUV so the team had no choice but to abandon the vehicle. It's possible that the ice shelf will fracture, form an iceberg, that will melt, and the vehicle will be released. Fingers crossed we'll see Autosub 2 again one day! 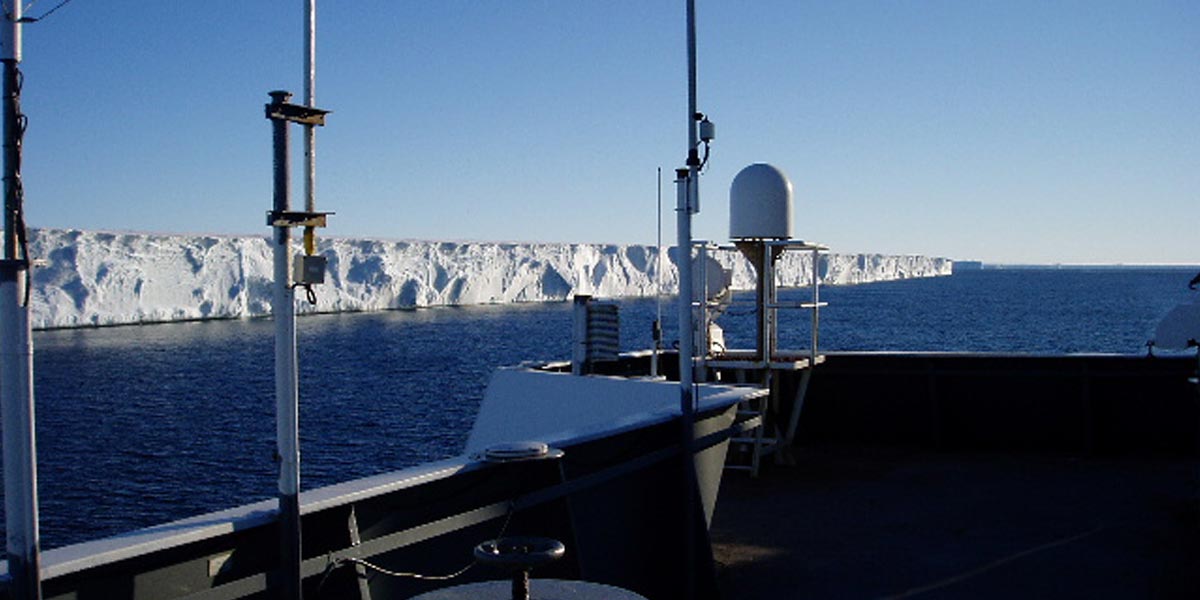