Once trials were completed, Autosub6000 was equipped with an EM2000 multibeam sonar and went off on its first science missions as part of the RRS James Cook 27 cruise.

The vehicle took part in a number of missions studying deep-sea scours, including providing insights into scour morphology, mapping a giant scour within a broad channel fed by the Lagos & Portimao Canyons, and targeting an area of overbank sediment waves and associated scours across the lower Whittard Channel.

Throughout these missions, Autosub6000 operated fully independently and at one point had data downloaded within 2 hours of recovery while the vehicle was in the water, although multibeam data took longer. 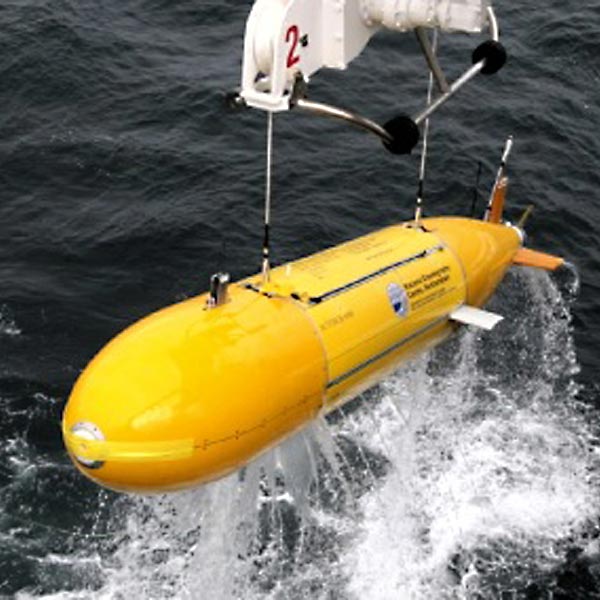