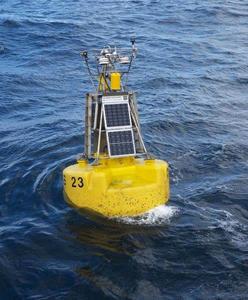 Small and Medium Enterprises (SMEs) and institutions involved in developing offshore and subsea technology are urged to prepare now for the opportunity of testing their new product prototypes or use existing ones in the open sea, at no cost.

The National Oceanography Centre (NOC) in Southampton is coordinating the Fixed-point Open Ocean Observatory (FixO3) project which started in September 2013 with 29 European partners from academia, research institutions and SMEs.

The FixO3 project integrates European open ocean fixed-point observatories for multidisciplinary observations such as atmosphere-ocean interactions at the sea surface, processes in the water column and ocean floor by using moorings from the surface of the sea to the deep seafloor.

Coordinator of the FixO3 project, Professor Richard Lampitt, said part of the project’s remit is to offer SMEs and institutions working on offshore and marine technology the opportunity to test their new prototypes at one of their fixed-point open ocean observatories. Chosen applicants will have free access to their preferred observatory and will receive infrastructural, logistical, technological and scientific support from members of the FixO³ project as the prototypes are trialled.

Professor Lampitt said “This is a unique opportunity for scientists and engineers to access high-quality, interlinked instrumented infrastructures operating in open ocean observatories in order to carry out research and/or to test equipment.”

Project manager, Dr Luisa Cristini, said the FixO3 network will be issuing a ‘First Call for Proposals’ in June 2014 but urged applicants to start working now on their proposals in order to be ready on time.

Dr Cristini said “Prior to submitting the proposal, applicants for the Transnational Access (TNA) will need to contact the observatory manager of the preferred FixO3 location for a pre-feasibility evaluation of their project and a letter of support. Applicants will also need to write a small research proposal explaining the reasons why they would like to use one of the observatories in the FixO3 network. 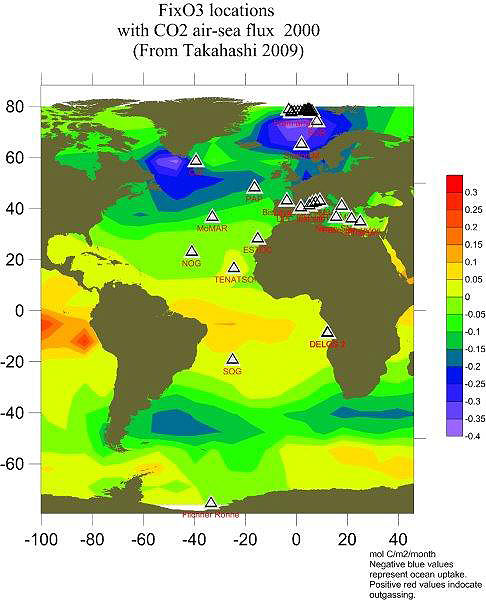 “There is a choice of 15 fixed-point open ocean observatories across the Atlantic and Arctic Oceans and Mediterranean Sea including Germany’s observatory across Fram Strait and the Porcupine Abyssal Plain off the UK, which reaches 4850m depth. There is also a shallow-water test site in the West Mediterranean which accelerates testing instrumentation and technologies.”

The proposals will be based on scientific merit and the selection process will start as soon as FixO3 TNA Office sends out the ‘First Call’ in June. User groups working in countries where no similar research infrastructures exist, or with no prior experience of accessing similar infrastructures, are encouraged to apply and will have extensive support during proposal preparation and subsequently if funded.

“It’s a wonderful opportunity for organisations to trial their instruments and equipment and to use data from our observatories,” said Dr Cristini.

The National Oceanography Centre will be at Stand 235 at Oceanology International 2014 from 11–13 March at the ExCeL Centre in London, where Professor Richard Lampitt, Dr Luisa Cristini and other members of the FixO3 community will be in attendance and happy to answer any questions.