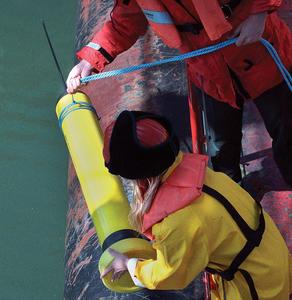 The earliest ocean measurements from 135 years ago used alongside the most up-to-date technology, confirm that ocean temperatures, particularly in the Atlantic, have increased since Victorian times.

The voyage of the sailing ship HMS Challenger from 1872 to 1876 was the first dedicated to ocean research on a global scale. Records taken then have been compared with data from the international Argo Programme – a fleet of over 3000 robotic instruments that float freely in the ocean taking measurements of the ocean’s upper layers.

The results confirm the continued warming of the oceans by 0.33°C average increase in the upper portions of the ocean down to a depth of 700 metres. The increase was largest at the ocean surface – 0.59°C, decreasing to 0.12°C at 900 metres.

The comparison of these two unique data sets has added a further 50 years to the length of the record of global-scale ocean temperature change.

John Gould said “The significance of the study is not only that we see a temperature differences that indicate warming on a global scale, but that the magnitude of the temperature change since the 1870s is twice that observed over the past 50 years.”

The results confirm that warming of the oceans previously documented since the 1920s and 30s extends back to at least the 1870s. Warming is greater in the Atlantic than in the Pacific on account of the Atlantic’s more intimate connection with the atmosphere through the modification of subsurface water at the ocean surface.

The modern-day Argo fleet of nearly 3,500 robotic profilers has collected information on temperature and salinity of the upper two kilometres of the ocean, at a rate of one profile every 4 minutes (110,000 per year). Argo is now the primary means of monitoring the physical state of the oceans’ interior. HMS Challenger’s voyage was the first to attempt a global-scale survey of the oceans.  Her scientists collected biological and geological specimens at 350 locations in all the major oceans. They also made careful measurements of ocean temperatures at many levels between the surface and seafloor that were used in this study.

The new results will aid the interpretation of the record of rising sea levels and in a wider context will aid in documenting the oceans’ storage of the excess heat associated with rising levels of greenhouse gasses. 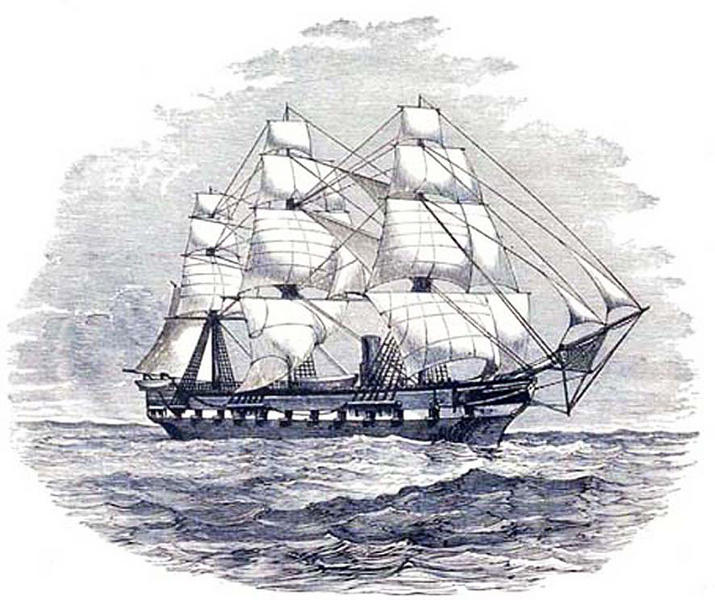