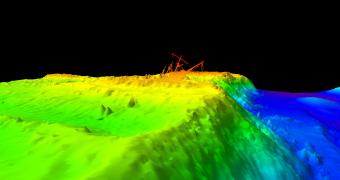 ** Happy April Fools!! Hope you enjoyed our April Fool story, however, we really do discover incredible things with our research ships and autonomous vehicles, sign up to our newsletters to keep updated on amazing real-life science and technology stories. **

Earth scientists, currently aboard the Royal Research Ship Discovery, have stumbled across what appears to be a shipwreck lying at the bottom of the Atlantic Ocean. The multi-disciplinary research expedition is currently collecting data to achieve a better understanding of the tectonic plate using seismic and electromagnetic seafloor instruments.

“We noticed a strange magnetic anomaly, but we weren’t sure what to make of it. Then when we recovered one of our instruments off the seafloor we found a gold doubloon wedged into the bottom of the frame. We immediately altered course and began a high resolution 3-D bathymetric and magnetometer survey” said Principal Scientist, Associate Prof. Catherine Rychert from University of Southampton.

Dr. Saikiran Tharimena, a specialist in seafloor mapping, said, “I found a peculiar object in the bathymetric data and after closer inspection and processing, a 3-masted sailing vessel emerged from the seafloor!” Dr. Matthew Agius exclaimed, “Shiver me timbers, the ship appears to be a traditional wooden vessel! The magnetic readings may indicate the ship is laden with huge numbers of gold doubloons or other precious cargo and cannons.”

“Both exciting and grim, this discovery helps to explain the fate of many a seafarer lost to the locker of Captain Davy Jones,” said seasoned mariner, Captain Antonio Gatti.

The shipwreck is located about 2000 metres beneath the sea in a very remote area of the Atlantic Ocean. “The ship was found at a special location where the tectonic plates are created, the Mid-Atlantic Ridge. The extreme topography and frequent volcanic eruptions could cause a serious hazard for ships, particularly those that are cargo laden such as pirate ships,” said Senior Scientist, Prof. Mike Kendall from University of Bristol.

The scientific party have been told to keep the exact location secret until authorities have investigated further.

The expedition, called PI-LAB (Passive Imaging of the Lithosphere-Asthenosphere Boundary), will now continue on their scientific mission to determine what property makes a plate – ‘plate-like.’ The scientists will use local and distant earthquakes recorded on 39 seismometers and the Earth’s electromagnetic field recorded on 39 magnetotelluric instruments to image the base of the rigid tectonic plate, the lithosphere, as it transitions to the weaker, underlying asthenosphere. Although ocean lithosphere is the ideal setting to study the plate, it is also a harsh and challenging place to deploy scientific equipment. 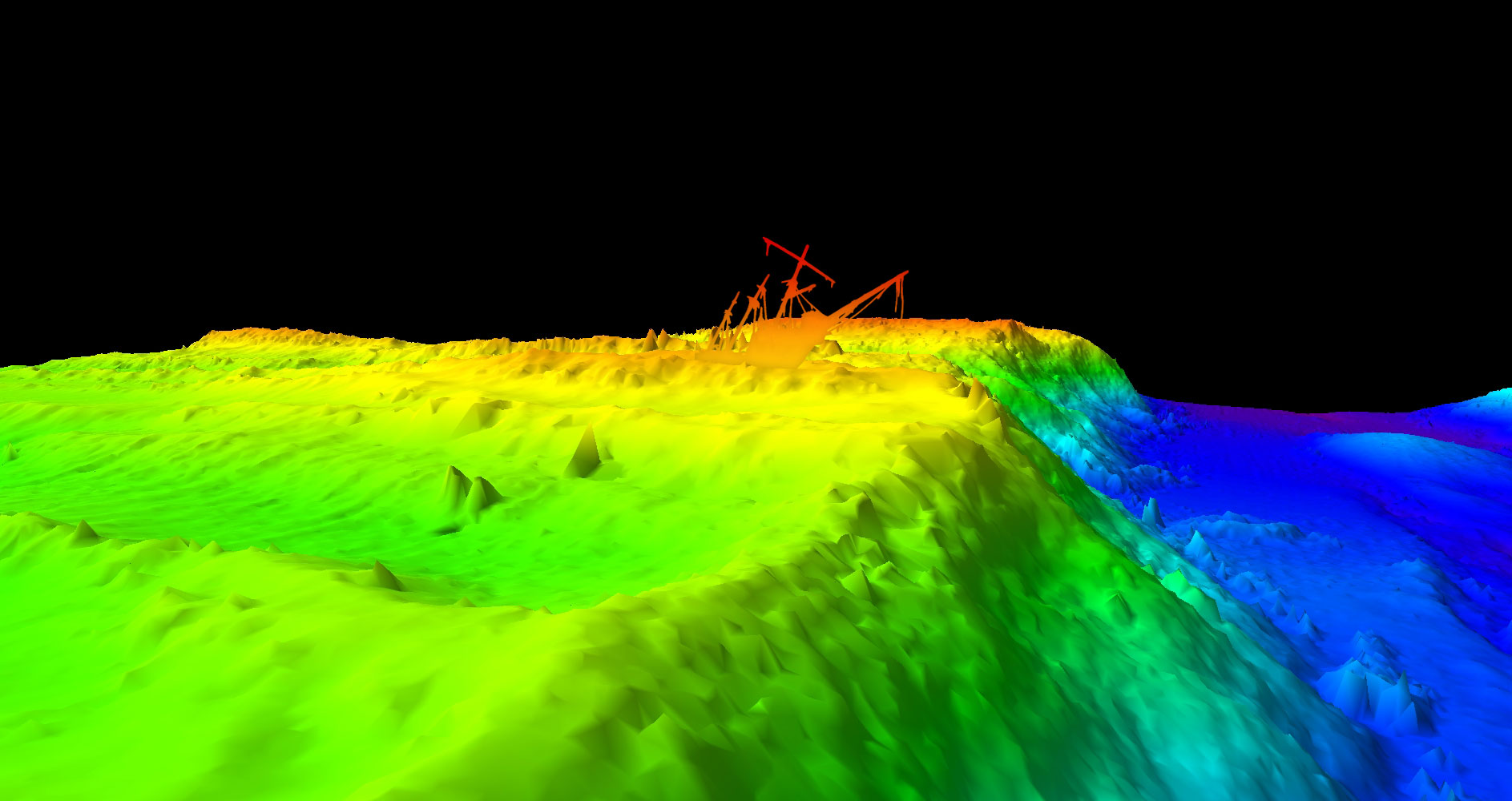