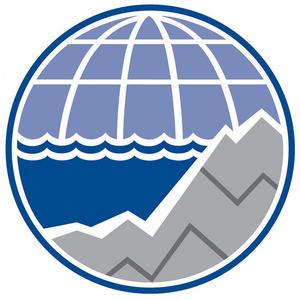 The National Oceanography Centre has been ranked in the world’s top 100 institutions for earth and environmental science, contributing to the UK’s status as second only to the United States among countries producing high impact published scientific research.

Published today (Wednesday 19 June) the first Nature Publishing Index (NPI) Global supplement ranks countries and institutions according to their output of primary research articles in the 18 Nature research journals in 2012, and includes data from 2008-11 for comparison.

“The UK has always punched above its weight in science, producing high-quality academic research despite a small population and less research funding (as a share of the economy) than other major research countries,” say the supplement editors.

The UK was particularly strong in the life sciences and earth and environmental sciences, ranking behind only the US on the global list for both. In earth and environmental sciences the UK finds its strongest representation with 14 institutions in the global top 100 for that field. These include well known non-university centres including the National Oceanography Centre and the British Antarctic Survey – which are both owned by the Natural Environment Research Council.

NOC’s Executive Director, Professor Ed Hill, said “We are delighted to have been ranked in the world’s top 100 for published research in our areas of expertise. This result reflects our stated mission to deliver excellent science with impact, working with our partners - including our hosting partners, the University of Southampton and the University of Liverpool - and to the high calibre of researcher that we are able to attract to our dynamic and collaborative environment.”

The Global Nature Publishing Index 2012 supplement is available online and is published as a supplement to Nature today. The ranking is a snapshot based on papers published in 2012, with 2008-11 data also included to show trends.