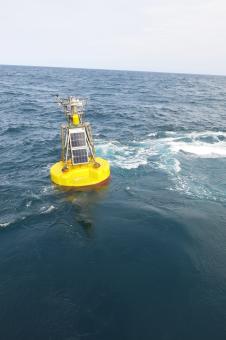 Following its 20th Annual Meeting, held in Mindelo, Cabo Verde, in January 2019, the Partnership for Observation of the Global Ocean (POGO), of which the NOC is a member, has issued the Cabo Verde Declaration on Ocean Observations.

In this Statement, the Directors of around 40 major oceanographic institutions call, in unison, on Government’s worldwide to provide sustained support for ocean observations through a fully operational Global Ocean Observing system (GOOS).

The Statement highlights the societal benefits derived from ocean observations. It also emphasises the need for full engagement of the developing world, and the requirement for international cooperation and capacity development in order to achieve a comprehensive and sustained GOOS.