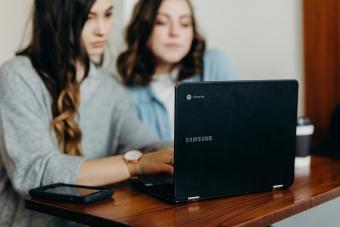 The Interdisciplinary Southampton Partnership for Investigators Researching the Environment (INSPIRE) partnership, which the National Oceanography Centre (NOC) is part of, has been awarded 80 PhD studentships over the next five years.

Led by the University of Southampton, the INSPIRE Doctoral Training Partnership (DTP) also includes the NOC, the Natural History Museum, the British Antarctic Survey and the Marine Biological Association. The DTP is funded by the Natural Environmental Research Council (NERC), and underpins the UK’s world-leading profile within the global environmental science community.

Professor Tim Minshull from the University of Southampton School of Ocean and Earth Science, who led the INSPIRE bid, said “This was a real team effort and I would like to thank the team of Professor Martin Palmer, Professor Paul Hughes and Dr Blair Thornton from the University, and Dr Adrian Martin from the National Oceanography Centre for their effort and commitment. The bid also built on the hard work of many other colleagues within the University and partner organisations who have run the successful SPITFIRE DTP on which this bid was built, and who guided the bid through internal review processes.”

Professor Chris Howls, Director of the Doctoral College at the University of Southampton added, “The NERC award to the INSPIRE team demonstrates the quality of doctoral provision within this Southampton-led consortium. With 16 studentships per year, this is the second highest annual number anywhere in the UK and as such is a major contribution to the next generation of world-class research leaders in environmental sciences. I congratulate and thank the INSPIRE team for their extremely hard work in securing the award and look forward to INSPIRE building on the success of the existing SPITFIRE NERC DTP.”

Recruitment is already beginning, with 18 potential PhD projects at NOC available to start in autumn 2019. Dr Adrian Martin, who was involved in the INSPIRE bid, said “We take great pride in how we help PhD students develop into the next generation of marine scientists at NOC. Previous students have gone on to write papers for Nature and become leading members of research staff, internationally recognised in their field.”