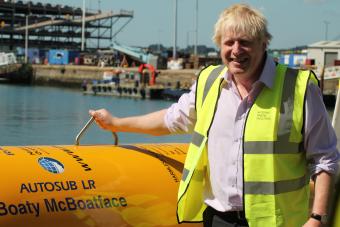 The Foreign Secretary Boris Johnson, on a visit to the NOC in Southampton, has today unveiled an ambitious plan to bring together all of the Government’s international oceans work under a single strategy for the first time.

The Government will agree and implement a new international oceans strategy, under the aegis of the FCO, will cover work from departments including Defra, BEIS, DfT and DIT. The strategy will be developed over the coming months. Responding to the recommendation from the Government Chief Scientific Adviser to develop a more strategic approach to marine and maritime policy, it will provide a blueprint for international action by HMG towards the oceans that supports the long-term prosperity of the UK and the long-term health of the marine environment.

Speaking on a visit to the NOC, the Foreign Secretary said, “Britain has a proud and ancient maritime history, but our commitment to the oceans must be enshrined in our future. Today in Southampton I’ve heard from world-leading UK experts on marine protection, and what more the UK can do to help.”

“We need to energise international ocean governance to protect the world’s seas and their ecosystems, to keep our people and goods safe, and to support sustainable economic growth, as well as to deliver our ambitious environmental commitments. Using expertise from across government, Britain will stay at the leading edge of international marine excellence.”

At the NOC, the Foreign Secretary met scientists working on FCO-funded marine protection programmes, including the flagship Blue Belt programme, which will protect over four million square kilometres of British waters by 2020. 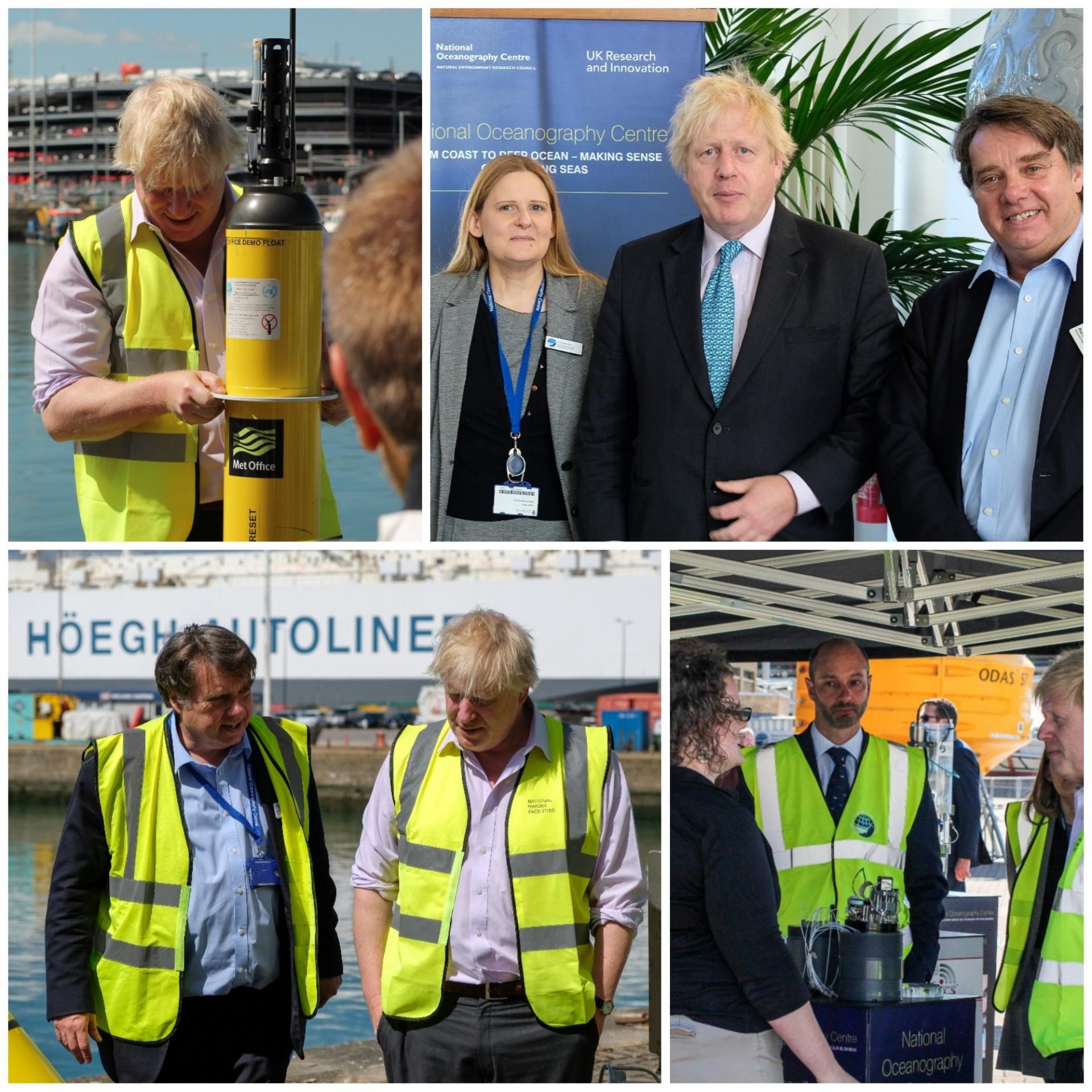 NOC, Executive Director, Professor Ed Hill, commented “I am delighted that the National Oceanography Centre was able to host the Foreign Secretary today and be able to demonstrate at first hand the importance science and technology will have in underpinning all dimensions of the new international oceans strategy.”

The Foreign Secretary spent time meeting with NOC directors, as well as early career researchers and representatives from NOC development partners AutoNaut Ltd and ASV Global, during a demonstration of autonomous marine technology.