ecoSUBSs out in force for large scale trials 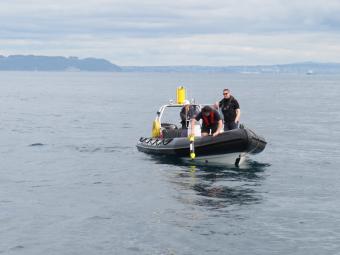 A team of National Oceanography Centre (NOC) engineers were in Plymouth earlier this month with colleagues from Planet Ocean to carry out large scale trials and demonstrations of a fleet of ecoSUB autonomous underwater vehicles (AUV).

The trials were supported by the Plymouth Smart Sound facility. Tuesday saw five of the innovative micro autonomous underwater vehicles successfully deployed and subsequently tracked acoustically from Plymouth Marine Laboratory’s Research Vessel Plymouth Quest, and before the week was over that number had increased to six ecoSUBs sharing navigation data acoustically to enhance survey performance, before the team's time on the water ran out.

The ecoSUB engineering and development team are based in the Marine Robotics Innovation Centre at the NOC in Southampton, benefiting from the facilities and expertise located within this important hub of UK marine autonomous systems development.

ecoSUB is range of small, low cost, technologically advanced mini-subs that has been designed and developed in partnership between the NOC and Planet Ocean. ecoSUB AUVs serve a wide range of industry sectors, with the capability to deploy useful sensors like high accuracy CTD (conductivity, temperature, density) and fluorimeters. Many more users from research, academia and teaching will be able to access marine autonomous systems (MAS) and apply the benefits of collecting wide spatial and temporal marine data. 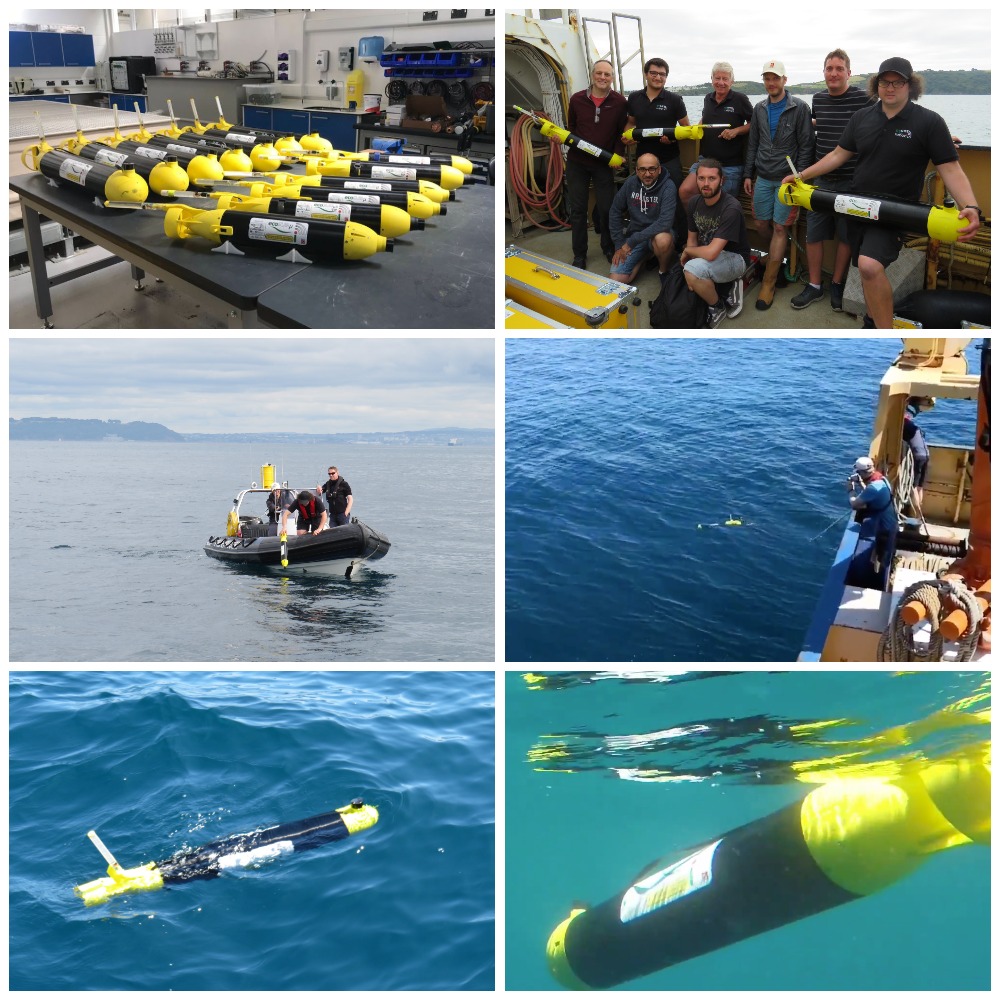