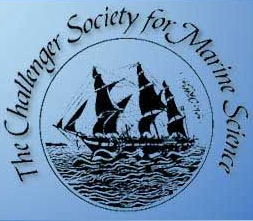 The challenges facing the ocean environment in the 21st Century are the subject of a key conference later this year.

Preparations are under way for the 14th Biennial Challenger Conference for Marine Science, which takes place at the National Oceanography Centre in Southampton, from 6–9 September 2010.

The aim of the Challenger Conference is to showcase excellence in UK oceanography. It also attracts contributions from across Europe and internationally. A platform for established marine scientists – and for younger researchers who are building their reputations – the conference tackles some of the key challenges facing the ocean environment and their social and economic impact. Up to 300 delegates will be attending.

Organised under the title ‘Ocean Challenges in the 21st Century’ the conference offers parallel sessions on subjects including geo-engineering, the polar oceans, monitoring sea level, emerging technologies, sustained observations and understanding and responding to risks from marine environmental change.

Confirmed keynote speakers include Professor Mike Hulme of the University of East Anglia who will give a public lecture entitled ‘So What Does Climate Change Mean for You?’ 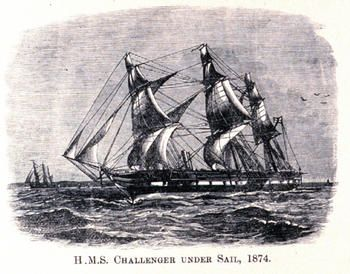 The Challenger Society takes its name from the four-year, global research expedition by HMS Challenger in 1870 that is viewed as the birth of modern scientific oceanography. The society was set up to advance the study of marine science through research and education; to disseminate knowledge of marine science with a view to encouraging a wider interest in the study of the world’s oceans and an awareness of the need for their proper management, and to contribute to public debate on the development of marine science.The figurehead of HMS Challenger stands proudly in the NOC reception area and a section of the Challenger scientific archive can be found in the National Oceanographic Library which is based at the centre.

The society holds regular scientific meetings covering all aspects of marine research; supports specialist groups to provide a forum for discussion; publishes a range of documents dealing with various aspects of marine science and fosters links with other groups and societies throughout Europe and the rest of the world.

For more information on the conference, visit: www.challenger2010.org.uk

And for information on the Challenger Society, visit: http://challenger.bangor.ac.uk