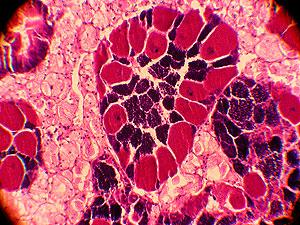 Only 30 years ago the Solent contained Europe’s largest natural oyster fishery. Today the fishery has effectively collapsed and the oyster population is rapidly approaching commercial extinction.

This talk will look at reasons for the collapse which range from environmental change to competition, predation and overfishing, and will discuss regeneration strategies. It will explain methods commonly employed in marine ecological research, using divers, boats, and laboratories, and follow the development of the Solent oyster fishery from the time of the Romans through to today.

Lisa Kamphausen is a PhD student at the National Oceanography Centre, Southampton studying the Solent oyster population. She is a marine ecologist and scientific diver with a particular interest in the effects of global change on marine ecosystems and the knock-on effects on society. Before coming to Southampton Lisa worked on artificial reefs to restore serpulid-worm reefs in Loch Creran, Scotland, and on tropical coastal zone management and coral reef conservation while working at the Marine Science Station in Aqaba, Jordan.

The National Oceanography Centre, Southampton is reached via Dock Gate 4 (between Town Quay and Ocean Village).