As part of an International Interridge Programme cruise, Autosub6000 was tasked with studying ultra-deep hydrothermal vents.

The AUV was equipped with an electrochemical Eh sensor provided by Dr Koichi Nakamura, National Institute of Advanced Industrial Science and Technology, Japan.  This eH sensor detected hydrothermal vent fluids.  The Eh data was combined with the AUV’s multibeam sonar to produce fine-scale maps of the seafloor to pinpoint new vent sites. These included the deepest discovered vent at over 5000 m depth.

The AUV was also equipped with a sensitive magnetometer which provided maps of the magnetic anomalies around the vent sites. 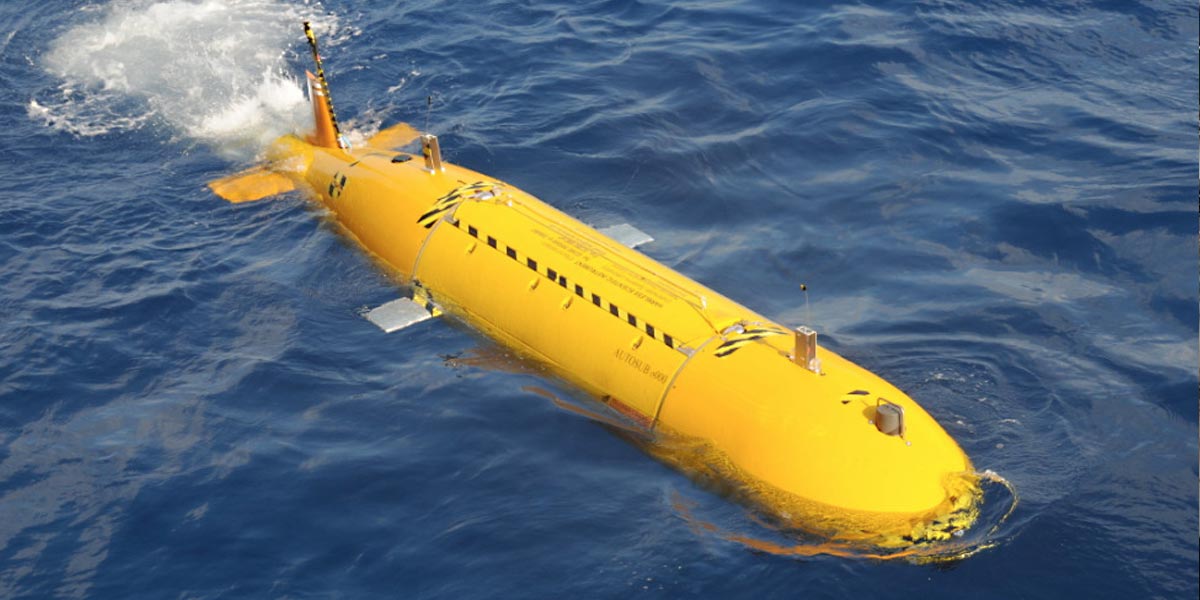 The AUV was equipped with an electrochemical Eh sensor that detected hydrothermal vent fluids.