Living and Working in Southampton

Living and Working in Southampton

Are you considering a career at the National Oceanography Centre in Southampton? Life on the south coast has lots to offer.

Southampton is a historic maritime city, full of culture and creativity. Known as the Cruise Capital of Europe, Southampton is a growing city, leading the way in innovation and cutting edge research. The city centre is a hub for development with a high focus on creation of new businesses and developing industry within the city.

Southampton boasts an impressive cultural offering of museums, music venues, art galleries, parks, shopping facilities and restaurants. Full of open, green spaces, such as Southampton common, with over 300 acres of beautiful greenery and wildlife, Southampton has won awards for its parks and green spaces and is recognised as the greenest city in southern England.

You can discover the old Southampton by walking the city walls, visiting the SeaCity Museum or Tudor House and gardens. Self-guided tours and trails around the city including the Titanic Walk and the QE2 Mile and allow you to explore the city at your own pace.

If you’re a sports fan, cheer on Southampton FC at St Mary’s stadium or enjoy a spot of cricket at the Ageas Bowl. There are plenty of leisure facilities across the city including gyms, spas and swimming pools. Or for the more adventurous, you can take to the water in the Solent to try out a range of water sports including sailing.

Notably, Southampton isn’t too far away from lots of amazing places to visit. Within an hour and fifteen minutes you can be in London. Alternatively, make your way along the south coast where you’ll enjoy the stunning scenery of the coastline with beautiful beaches and picturesque coves.

Hampshire is a beautiful and affluent county with many lovely towns and cities to visit. Wander through the medieval market towns or take in explore the ancient cathedral cities of Winchester and Salisbury. Embrace the New Forest National Park right on your doorstep and visit the quaint towns of Beaulieu or Lymington before going for a hike surrounded by the New Forest ponies.

With its rapid growth and investment in development, Southampton is one of the most upcoming cities in Europe and promises to be a popular destination for a career. 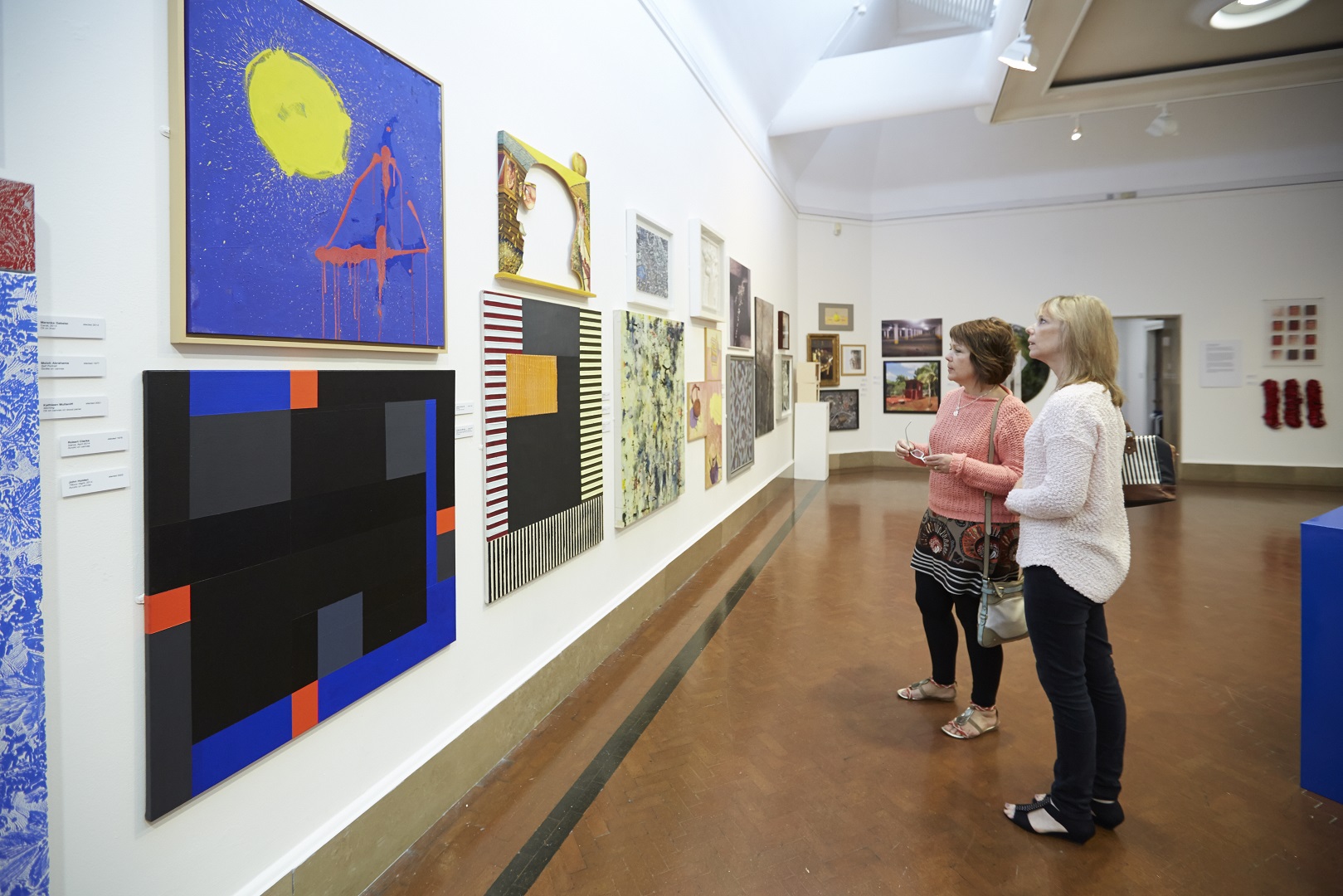 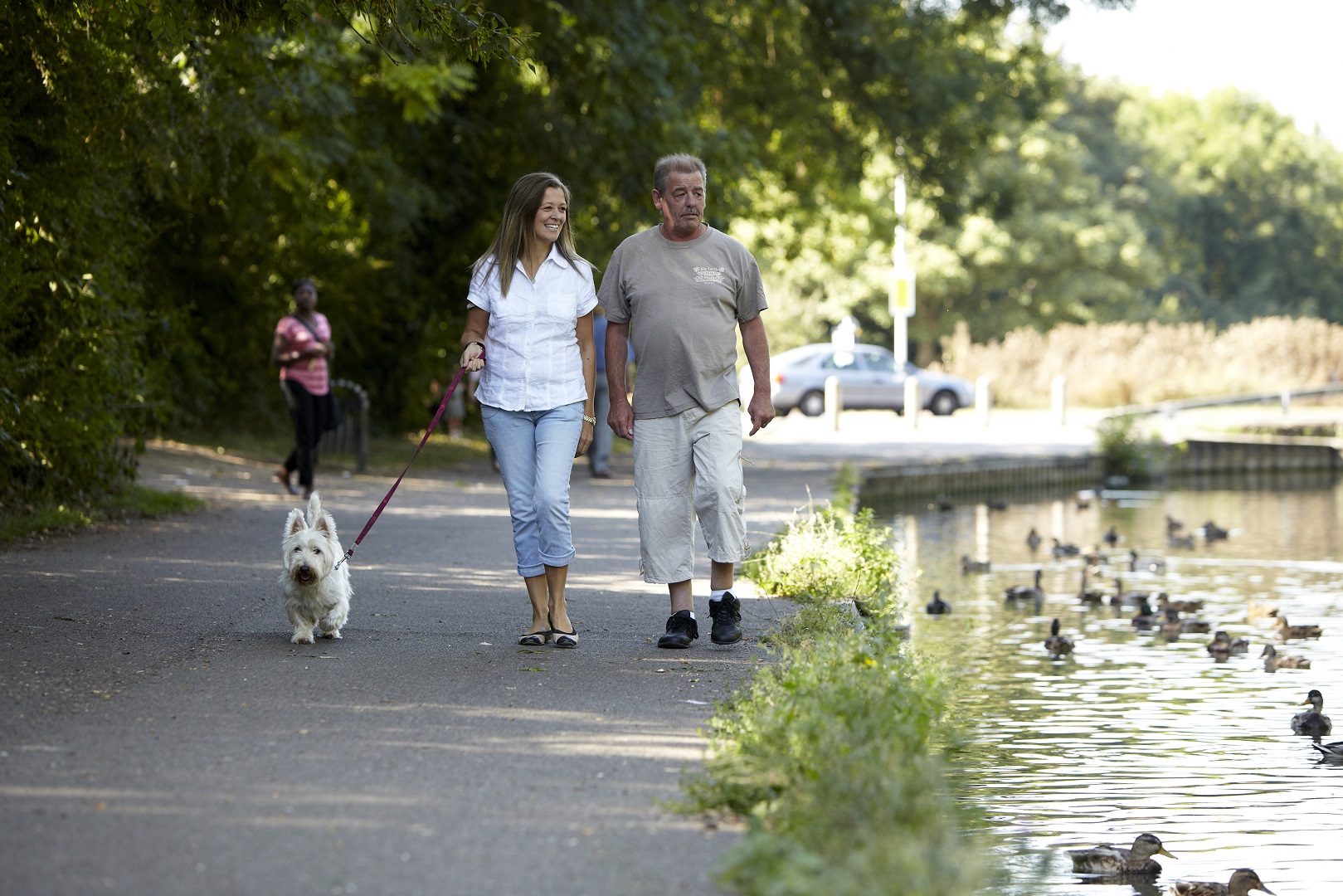 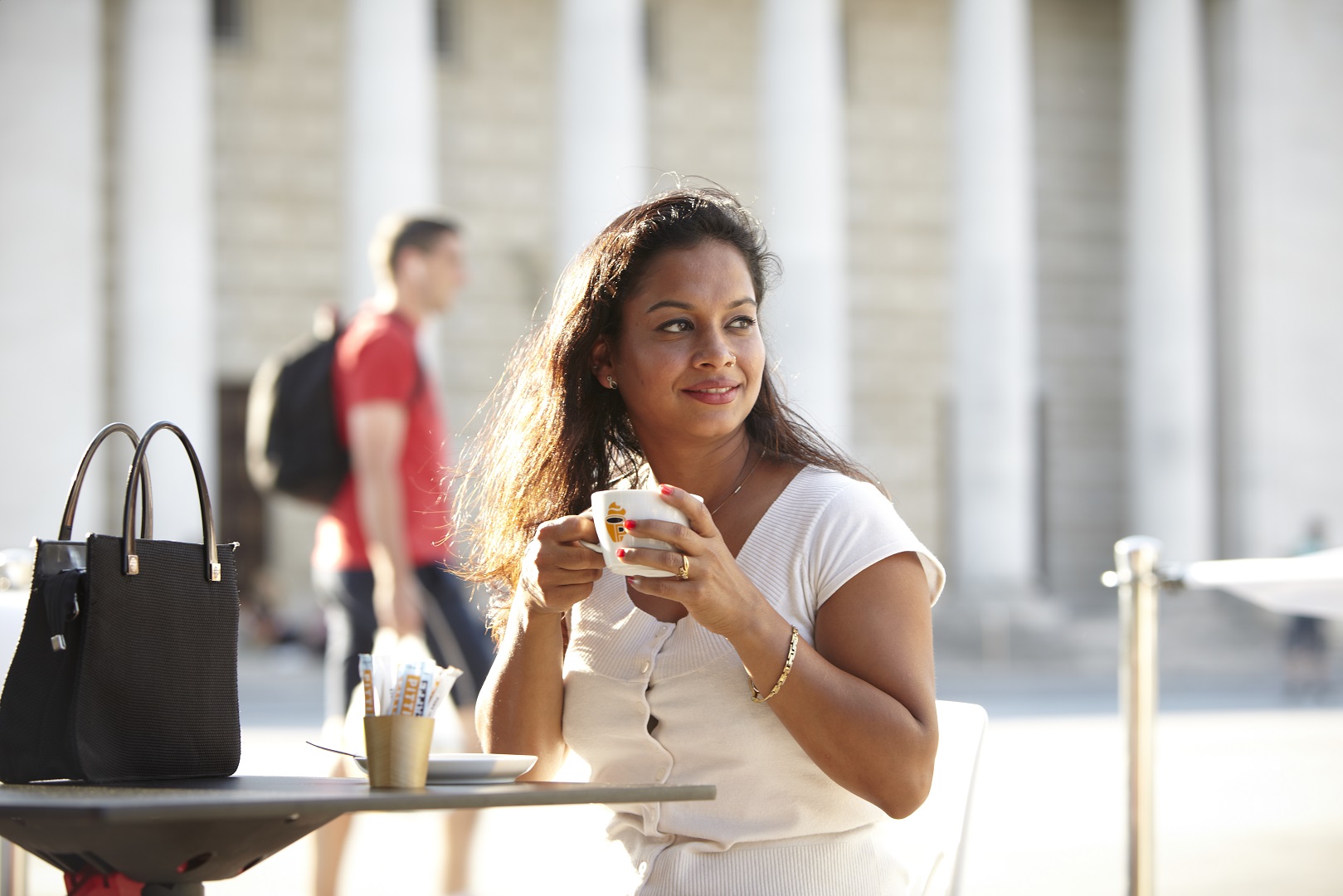 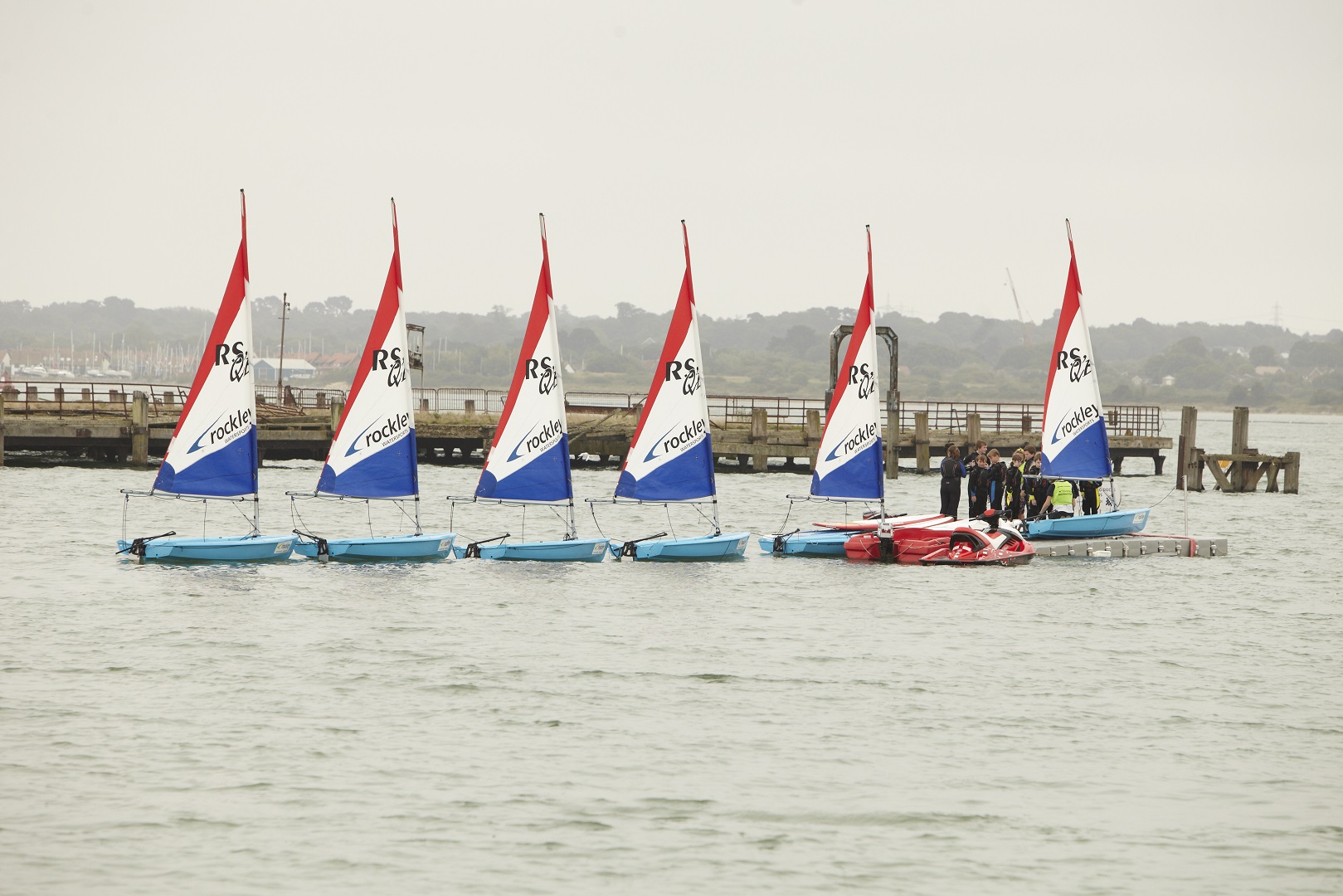 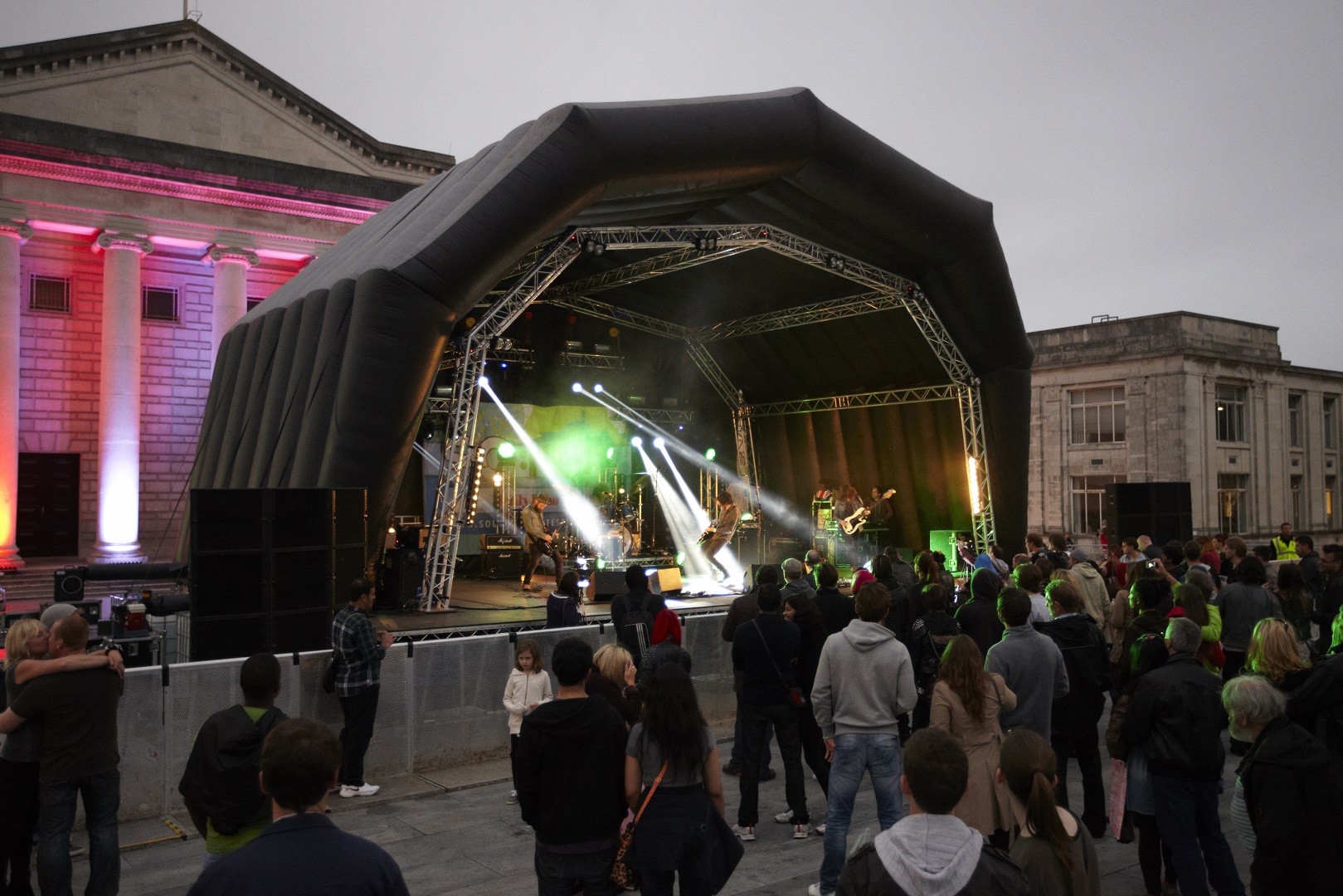 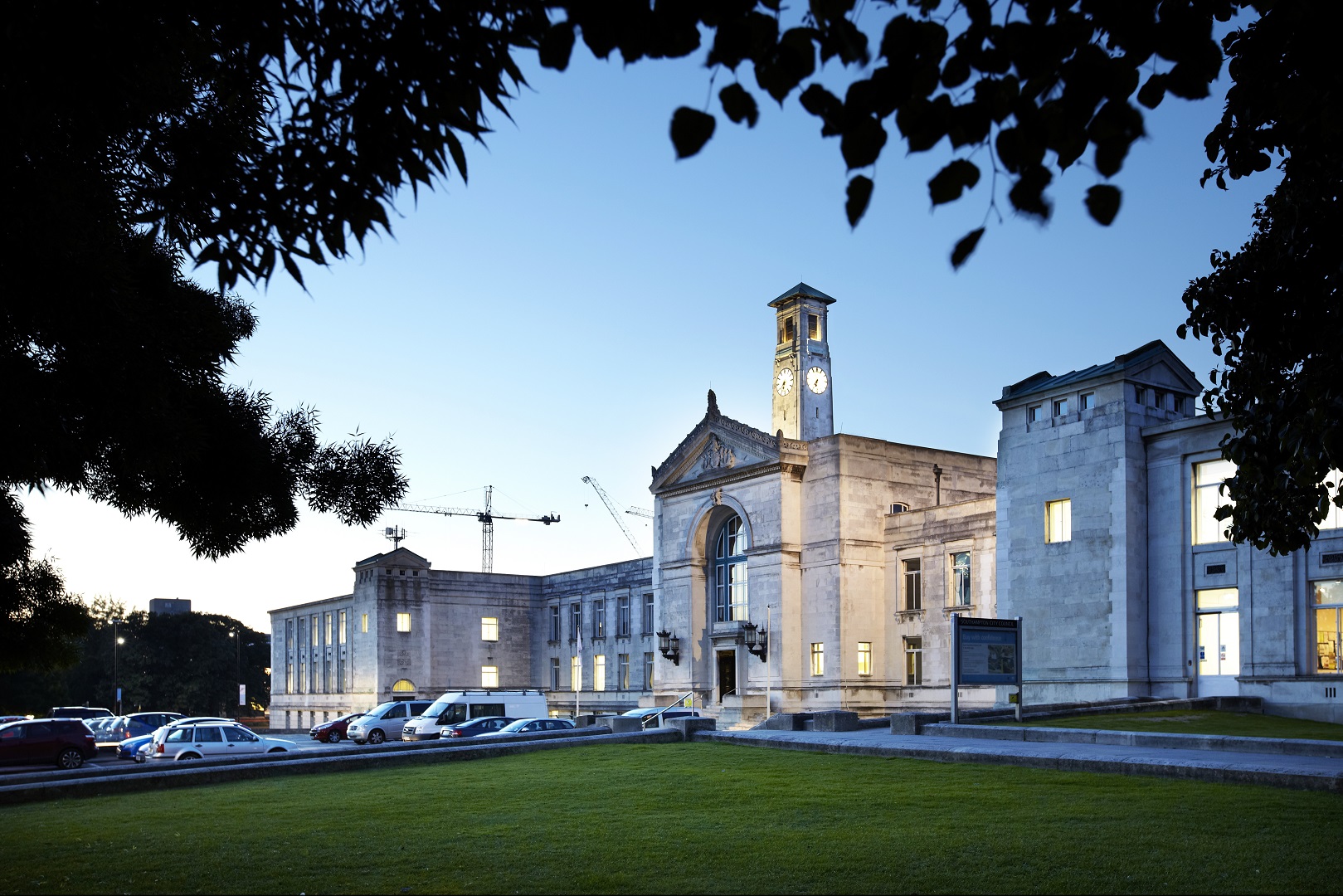 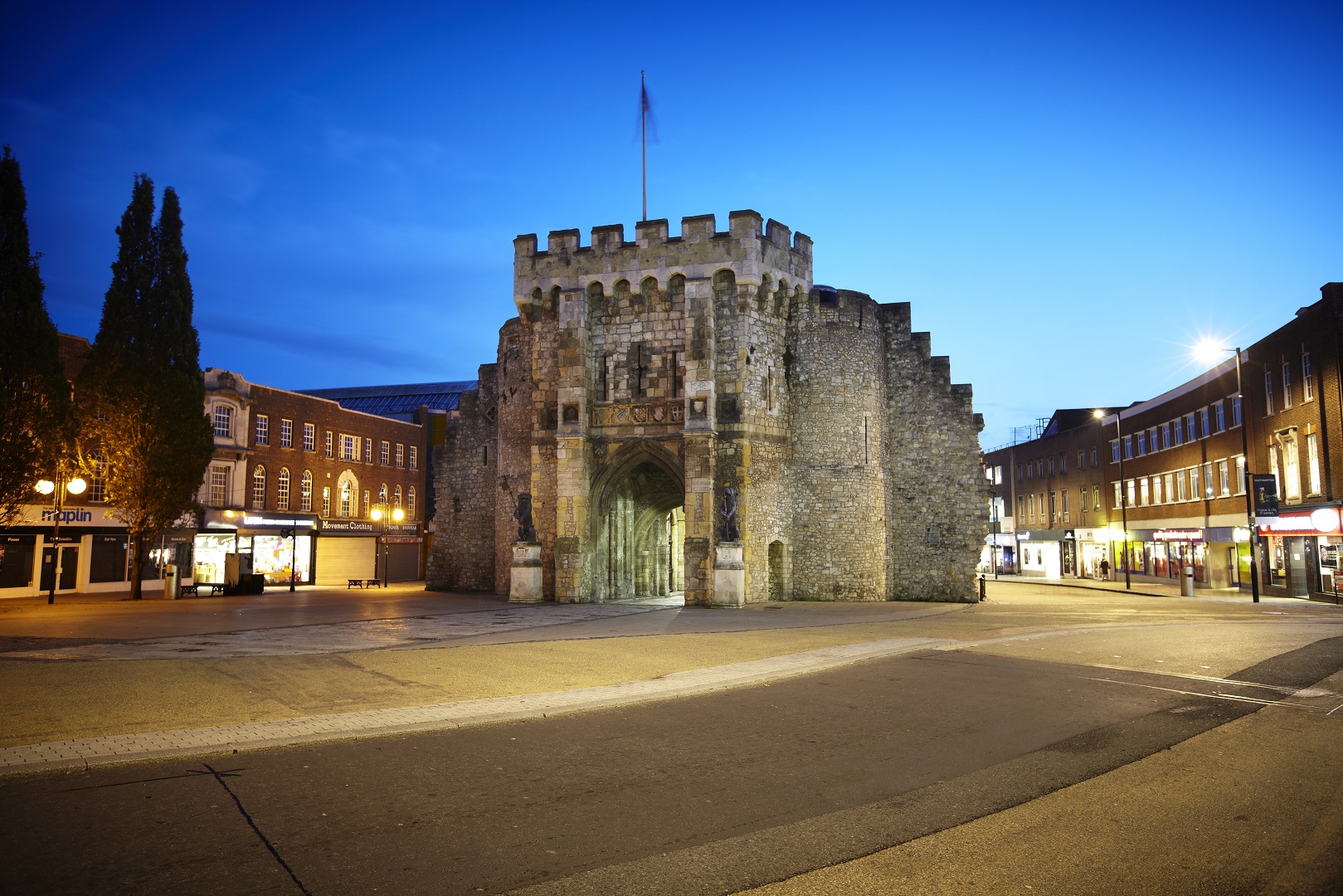 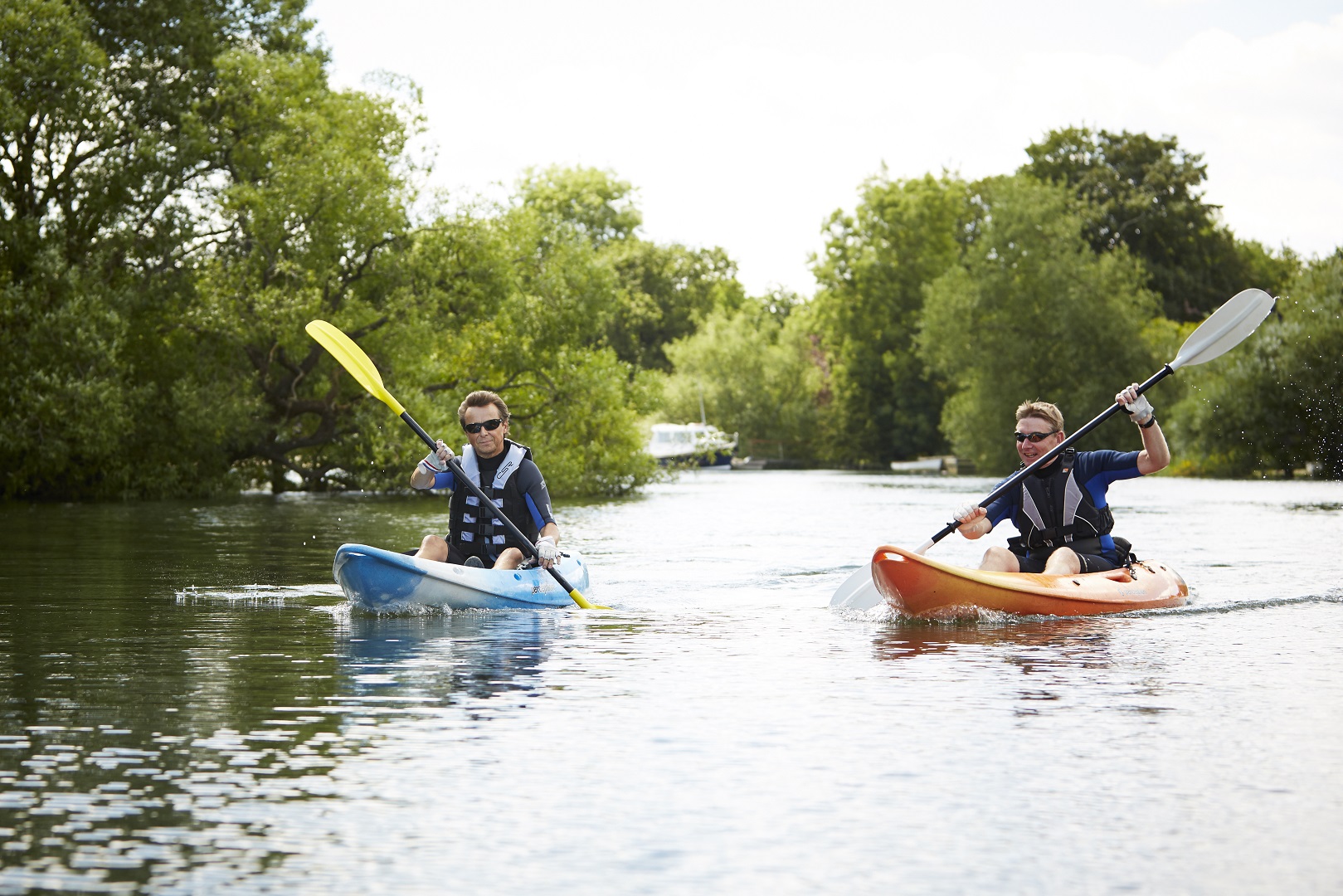 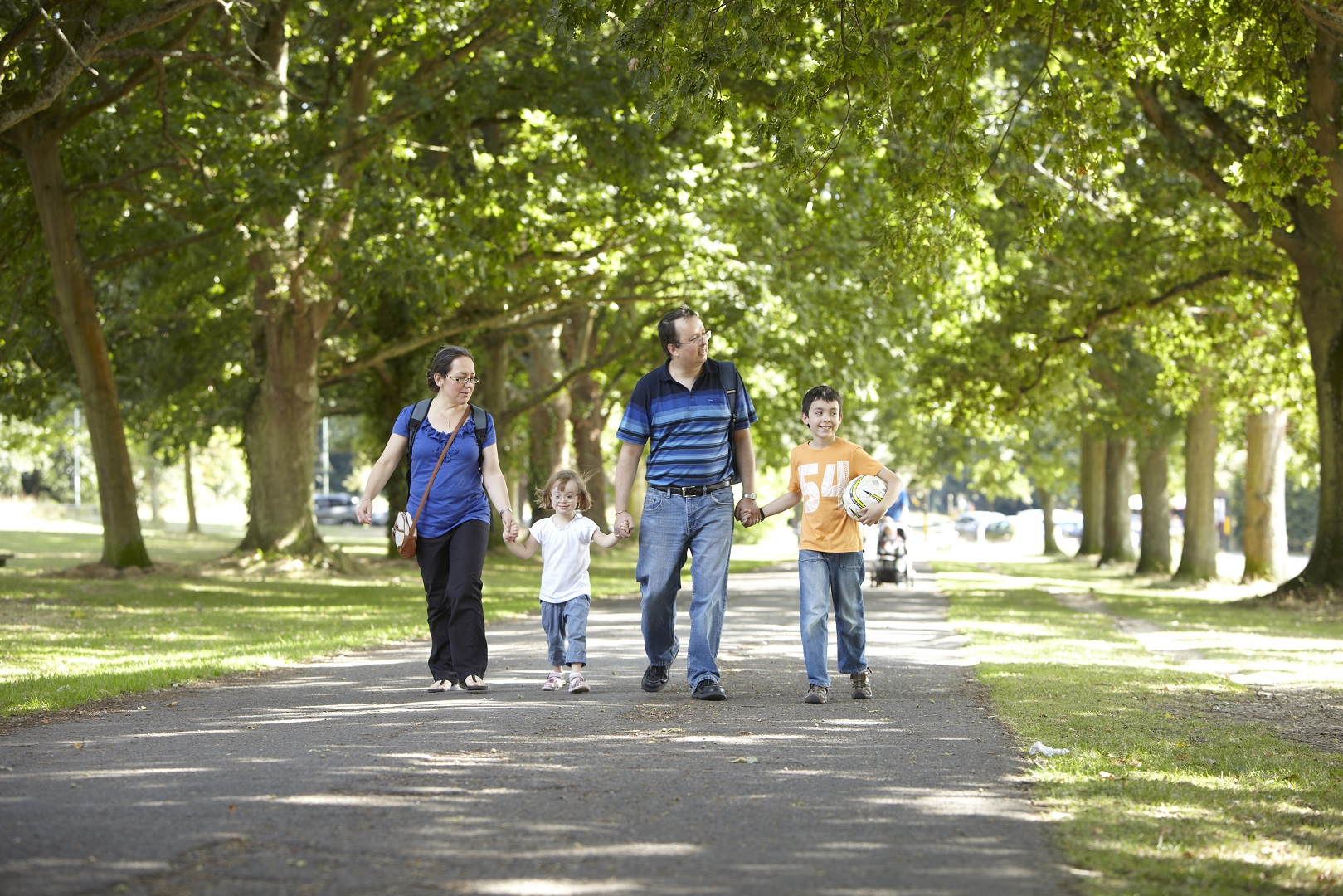 
We look forward to hearing from you.