Members of the NOC Executive between them have management responsibility for the Centre’s entire budget and their responsibilities span the full mission of the Centre. 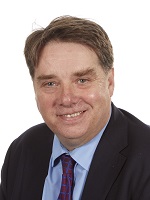 Ed took office as Executive Director of the NOC in April 2010 and has overall responsibility for the management and leadership of the Centre. In that capacity he is a member of the Executive Board of the Natural Environment Research Council (NERC). He is also a Professor of Oceanography at the University of Southampton. 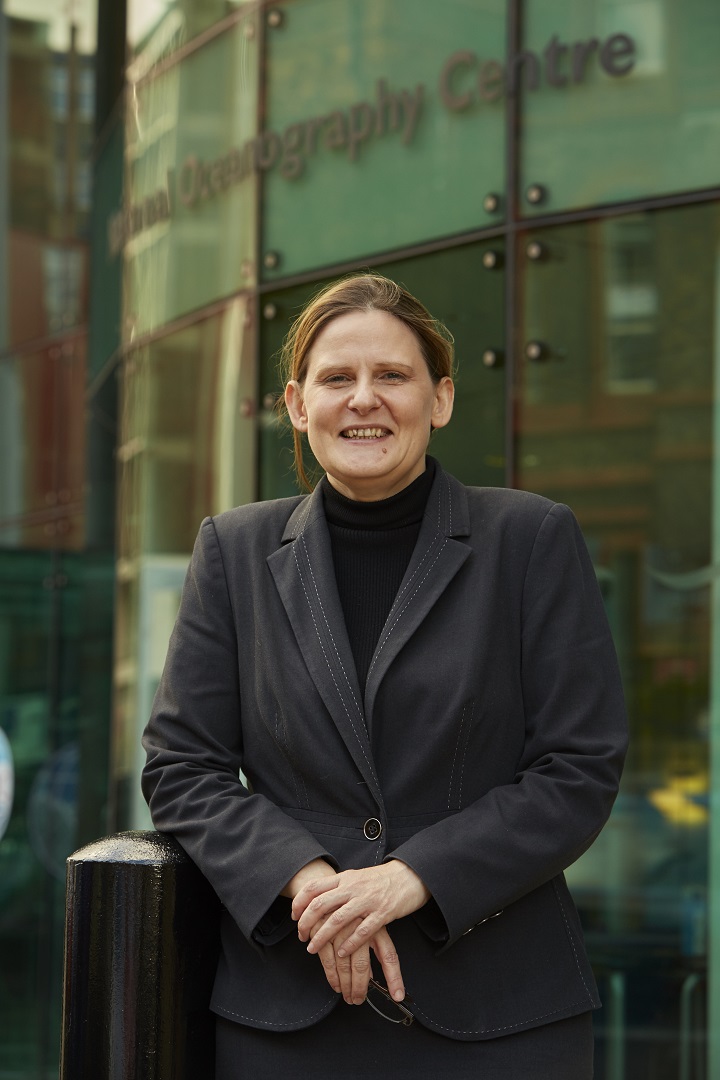 Angela joined the NOC in December 2016. Angela is a microbial biogeochemist with a specific interest in the role microorganisms play in the production and removal of environmentally significant trace gases. Angela has participated in numerous seagoing research expeditions as part of international scientific programmes including OMEX, LOIS, ESCAPE and DISCO as well as field based studies in both the Arctic and Antarctic. 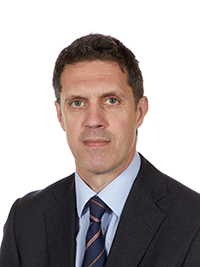 Leigh Storey is the Associate Director, National Marine Facilities at the National Oceanography Centre (NOC). Leigh has a first degree in Marine Engineering and a Masters Degree in Business Administration. He is a Fellow of the IMarEST and a Member of the Honourable Company of Master Mariners. The majority of his career was spent in the Royal Navy as a Submariner. He joined the NOC in 2014 and has responsibility for the operation of the Royal Research Ships, the National Marine Equipment Pool and the associated structures that ensure it is available to support the UK Marine Science community. 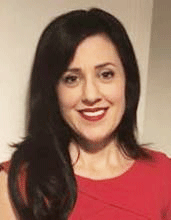 Cait joined the NOC in 2020 and her role is to ensure that stakeholders, governments and the public can benefit from the NOC's work by creating partnerships, sharing knowledge and participating in the global effort to understand the ocean. Cait is a Lancaster University graduate in English and has a career that spans the private, public and third sector. Her experience includes media relations; major incident and crisis management; stakeholder and government relations; public affairs; change and transformation; cultural development and leadership. Most recently, she held broader Chief Executive and Managing Director roles, turning around organisations to bring stability through financial management and growth through reputation and brand building. 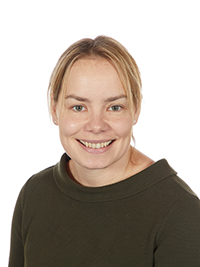 Natalie is Associate Director of Corporate Business Support, which provides a comprehensive, professional, seamless support infrastructure to facilitate the core business of the NOC. Natalie received a BSc in Ocean and Earth Science from the University of Liverpool and an MSc in Oceanography from the University of Southampton. After graduating Natalie progressed through several roles with the Natural Environment Research Council learning how technical project support skills are essential to all successful funding applications and science expeditions. In 2013 she became the Head of Science and Project Support at the NOC and advanced to Associate Director in 2018 demonstrating her passion and commitment to the diverse teams of professionals enabling world-leading science and engineering. Natalie has now graduated on the Project Leadership Programme delivered by Cranfield University School of Management, the purpose of which is to develop a new cadre of elite project leaders. 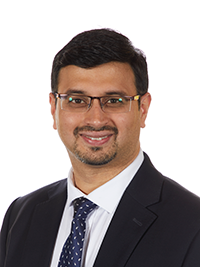 Pushkar has a background in technology transfer with over fifteen years experience in the commercialisation of research. Most recently, his focus was on developing forward looking technology transfer strategy, identifying gaps and recommending novel initiatives to develop the entrepreneurial ecosystem at Imperial College London where he was Associate Director, Technology Ventures (Aug 2016- Aug 2018). Previously Pushkar was Technology Transfer Manager at Queen Mary Innovation (June 2012 - Aug 2016) and prior to that Commercialisation Executive at the University of Manchester Intellectual Property (June 2008 - June 2012). 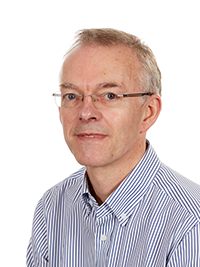 Prof Doug Connelly joined the NOC Executive team on 1 July 2019 as Associate Director for Research. Doug has worked in Southampton for 19 years, initially for the University of Southampton and for the NOC since 2010. Doug trained as a geochemist specialising in trace element cycling in marine systems. He has extensive experience in running collaborative research projects across Europe, having coordinated three large European funded projects alongside other NERC and commercially funded research. Much of Doug’s work has been in the development of in situ sensor technology development for marine applications, from hydrothermal vent research to offshore carbon capture and storage. Prior to starting work in Southampton Doug spent a number of years as a research scientist at the Bermuda Institute of Ocean Sciences. He has worked with a range of academic and industrial partners over his time at the NOC and is involved in a number of staff-focussed groups at the NOC especially around staff development, equality and diversity.